Minato Mirai 21 is a seaside urban area in central Yokohama whose name means "harbor of the future". It has many large high-rises, including Japan's tallest building, the Landmark Tower. Until the 1980s the area was a large shipyard, but the shipyard moved and development began for a new city center. Located along the waterfront, the buildings of the Minato Mirai Chuo district ("central district") form the distinctive skyline of Yokohama. At 296 meters, the Landmark Tower is the most recognizable feature. The three Queen's Towers are located beside, each one being a little shorter than the next, followed by the Pan Pacific Hotel and the Pacifico convention center, one of the largest in Japan, which includes the rounded Intercontinental Hotel. The district extends inland, where redevelopment is still ongoing. 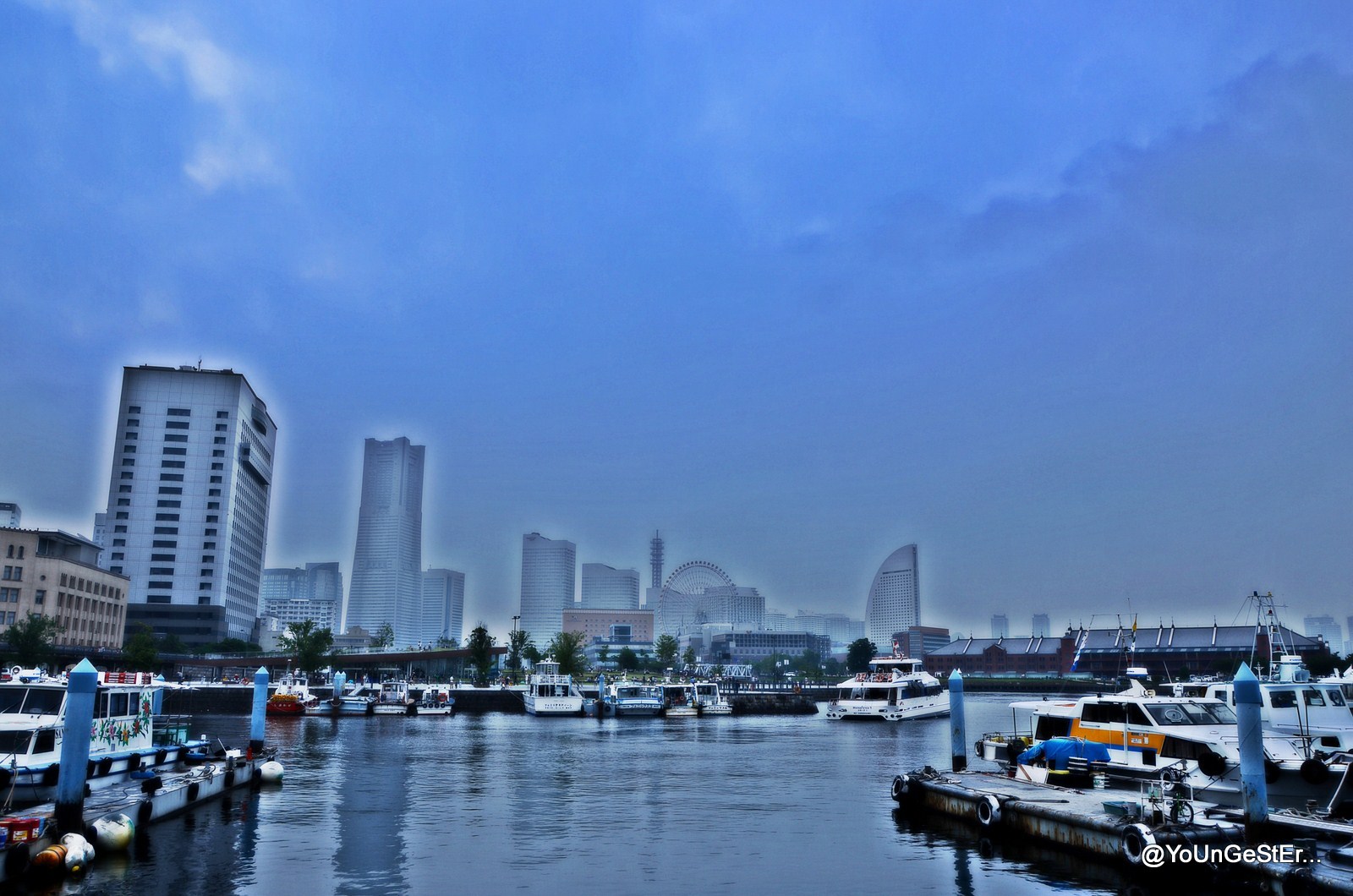 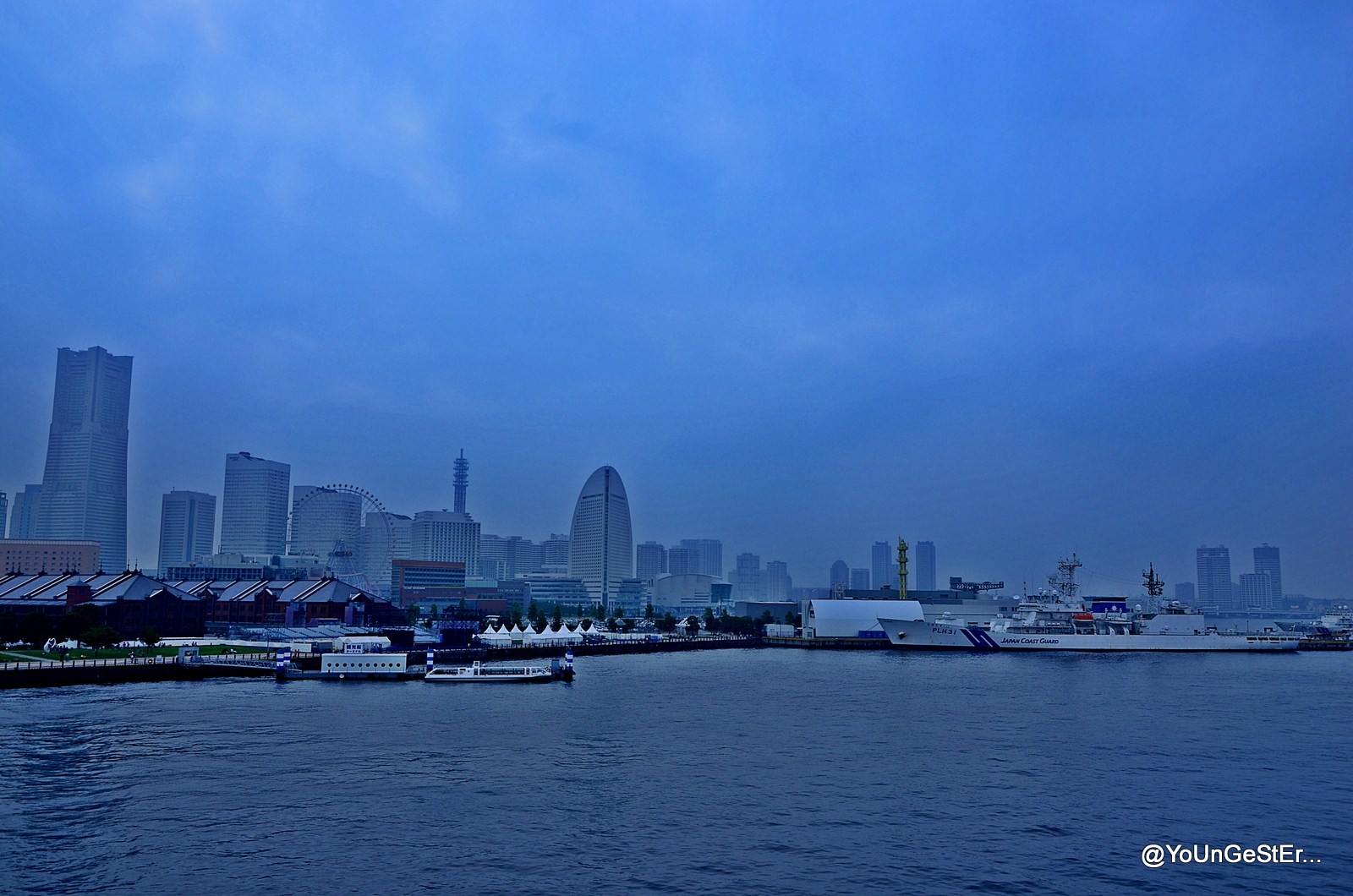 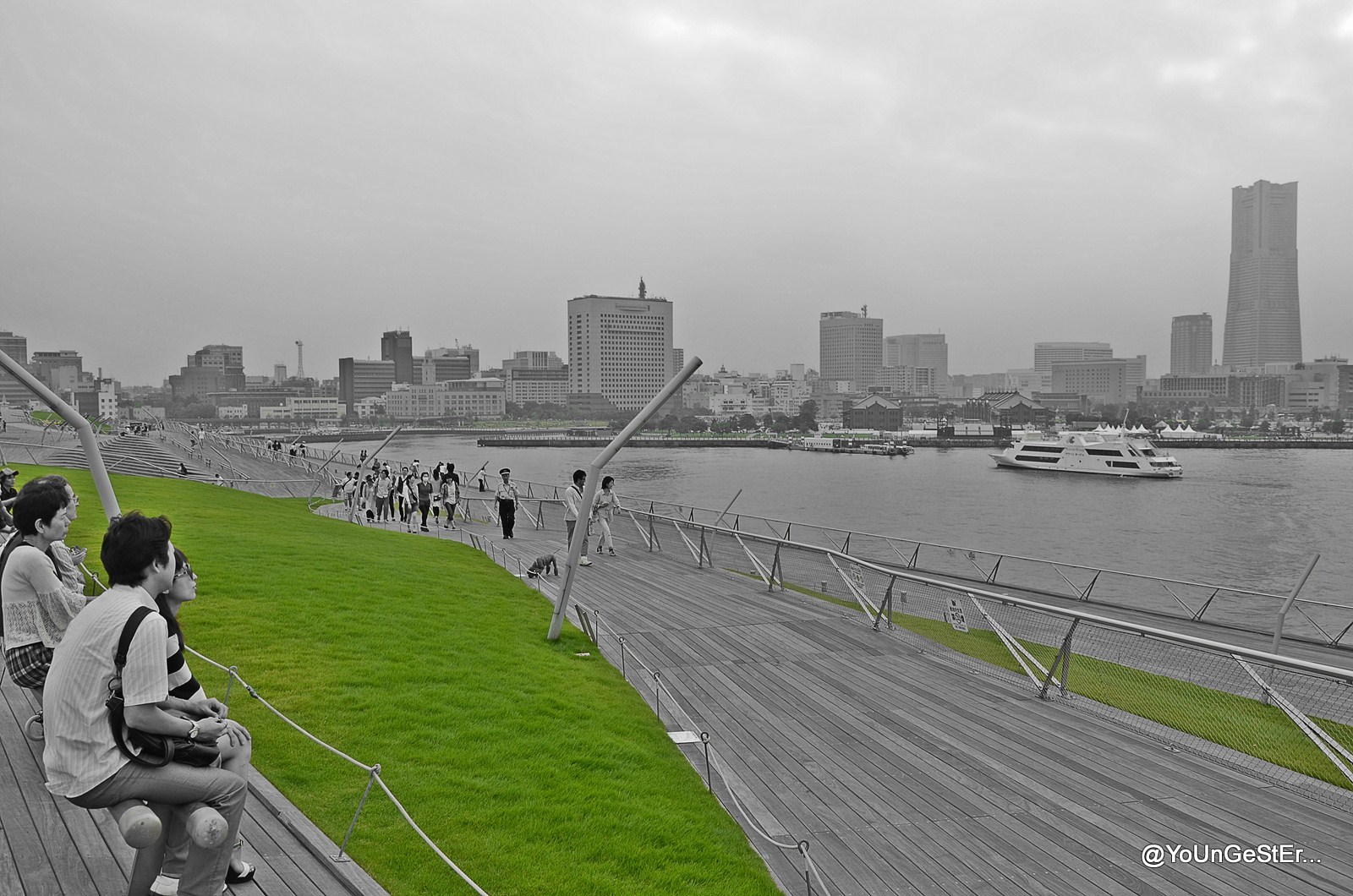 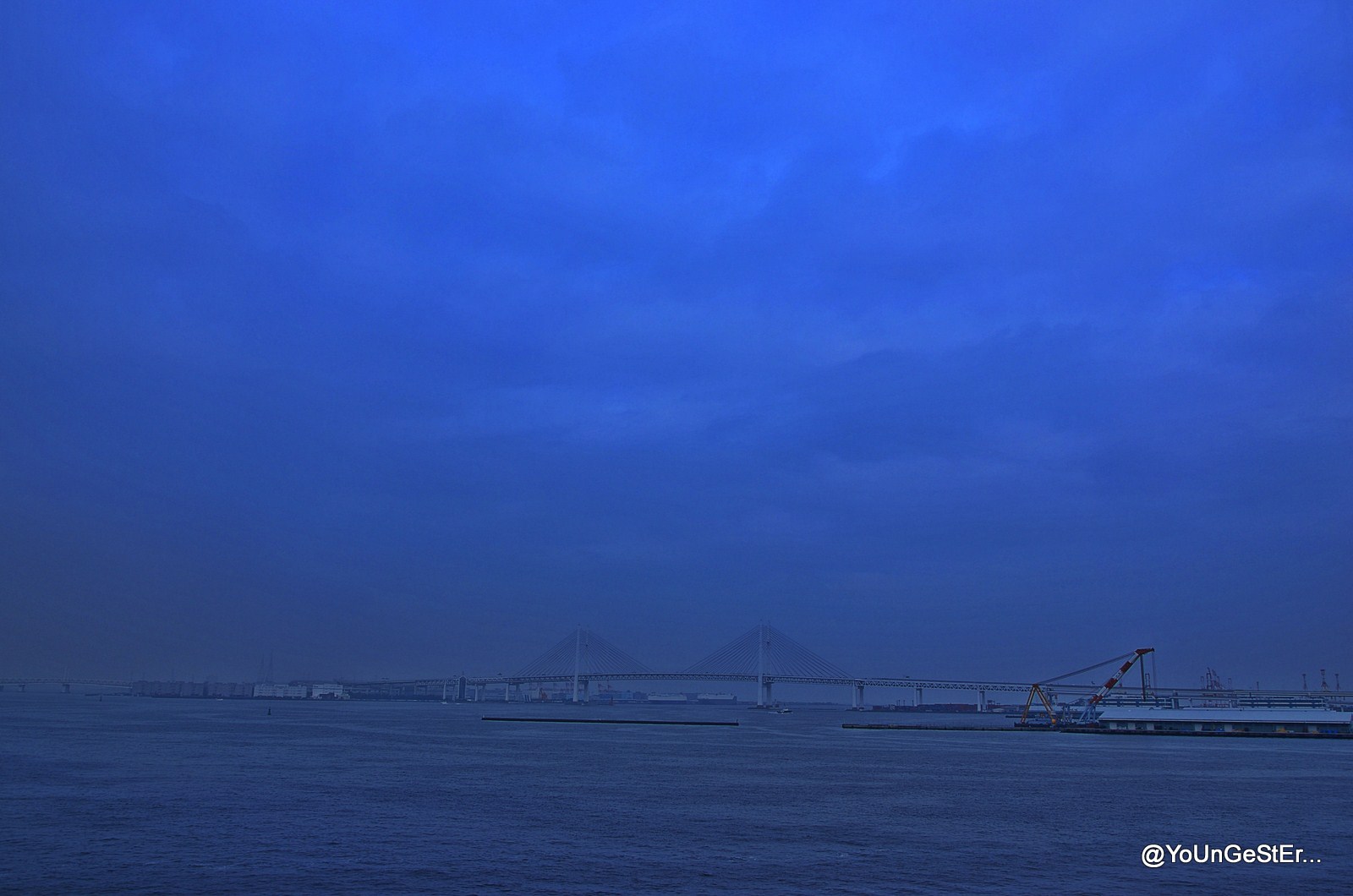 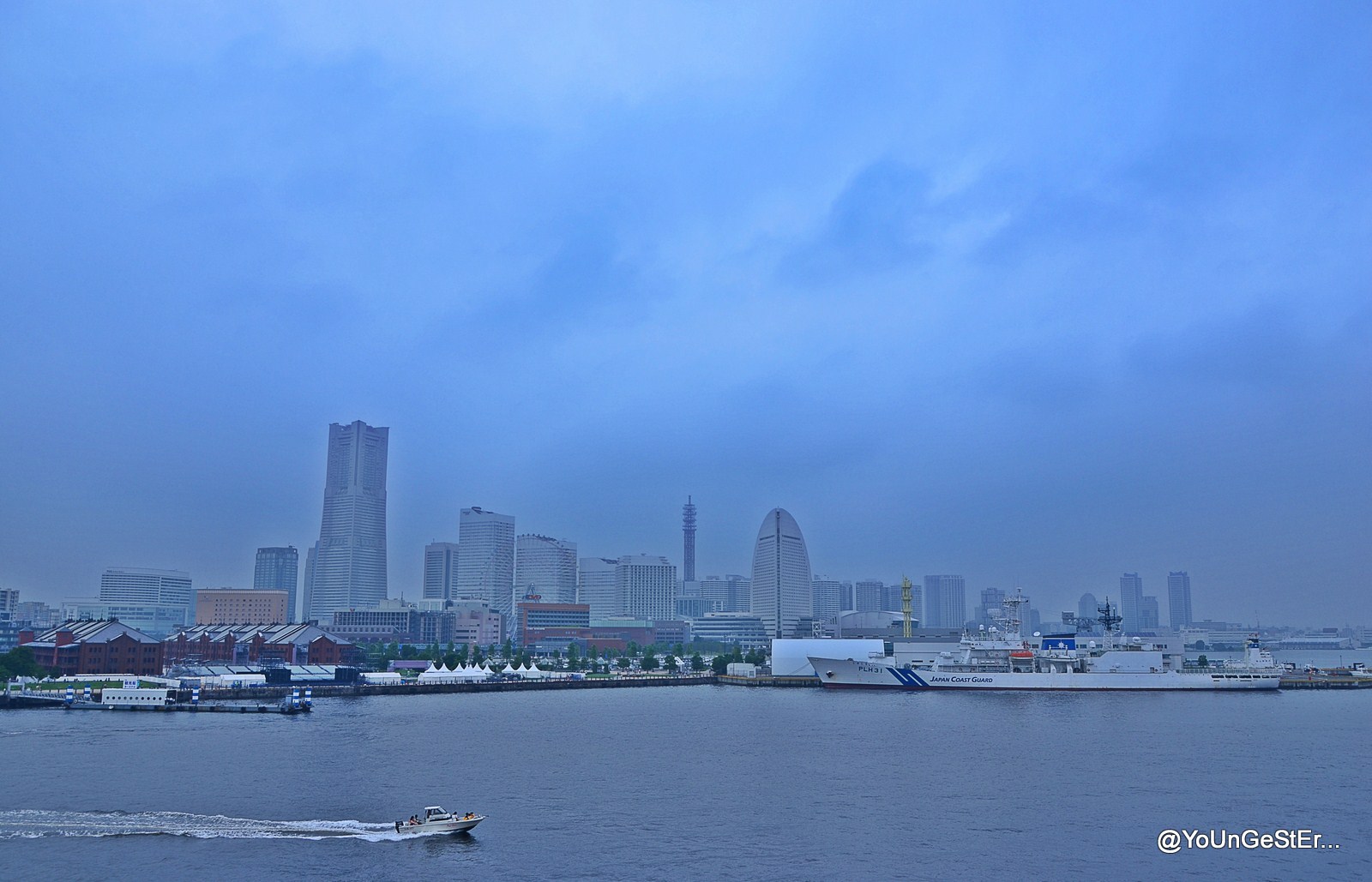 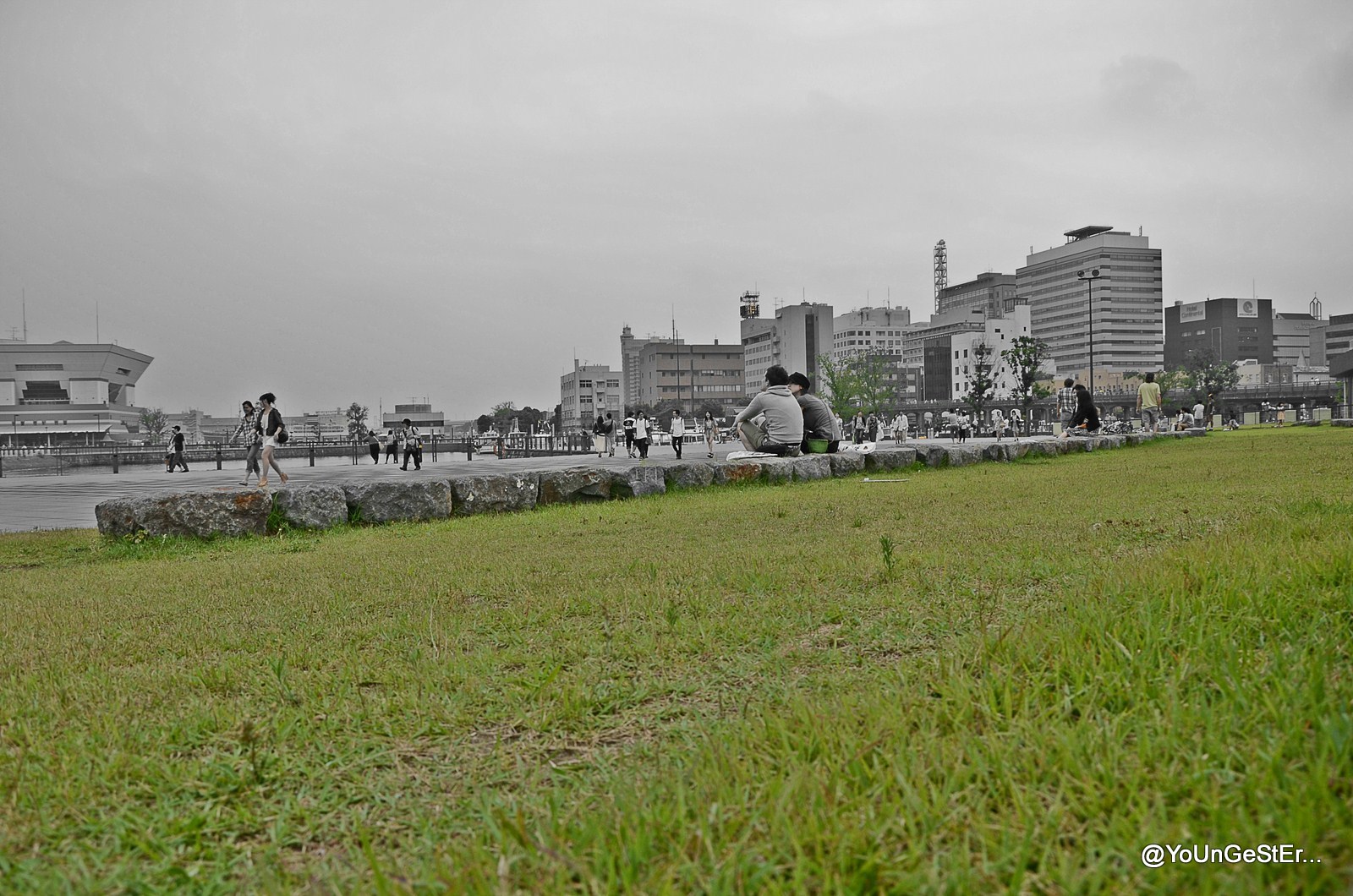 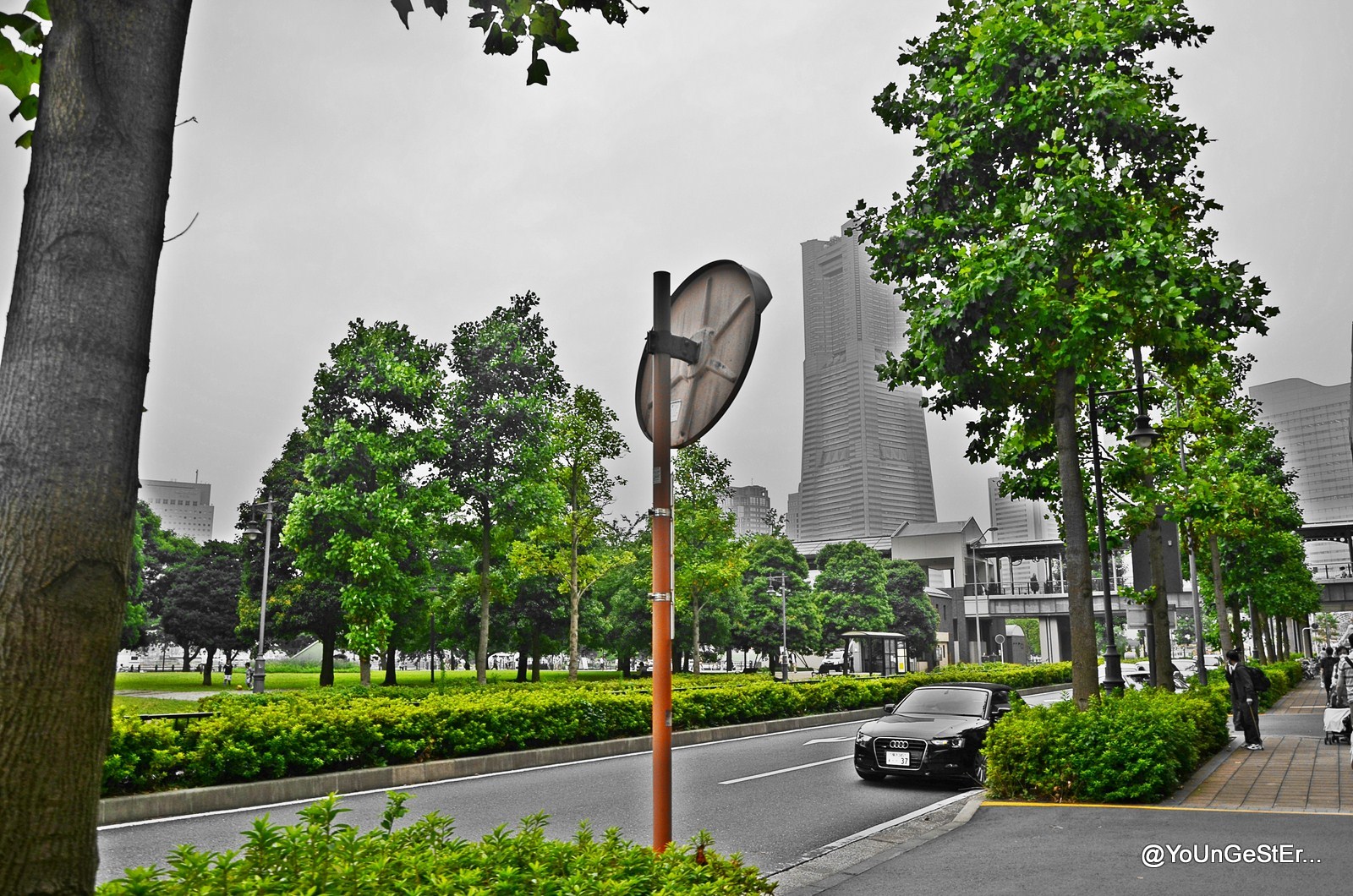 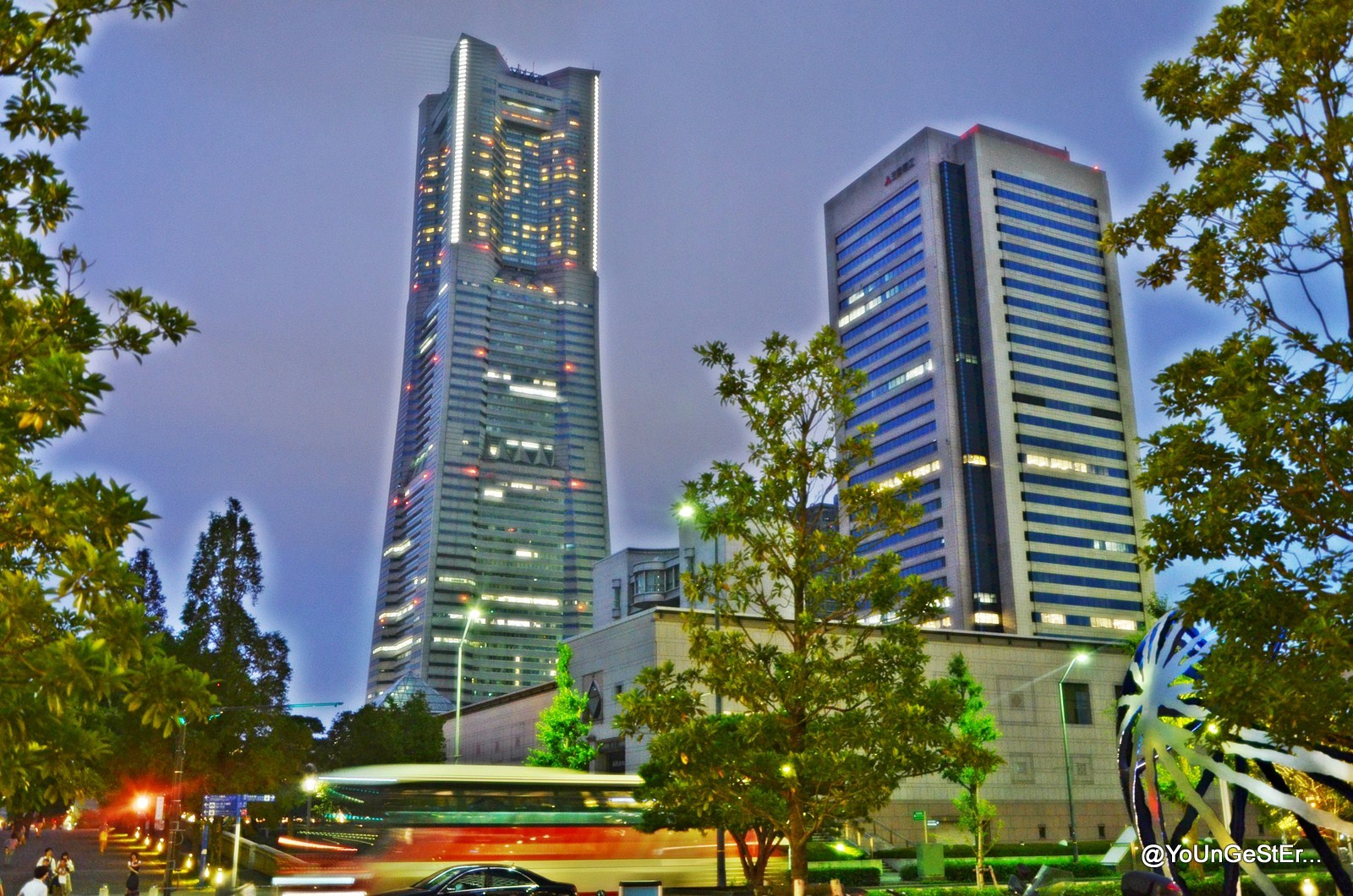 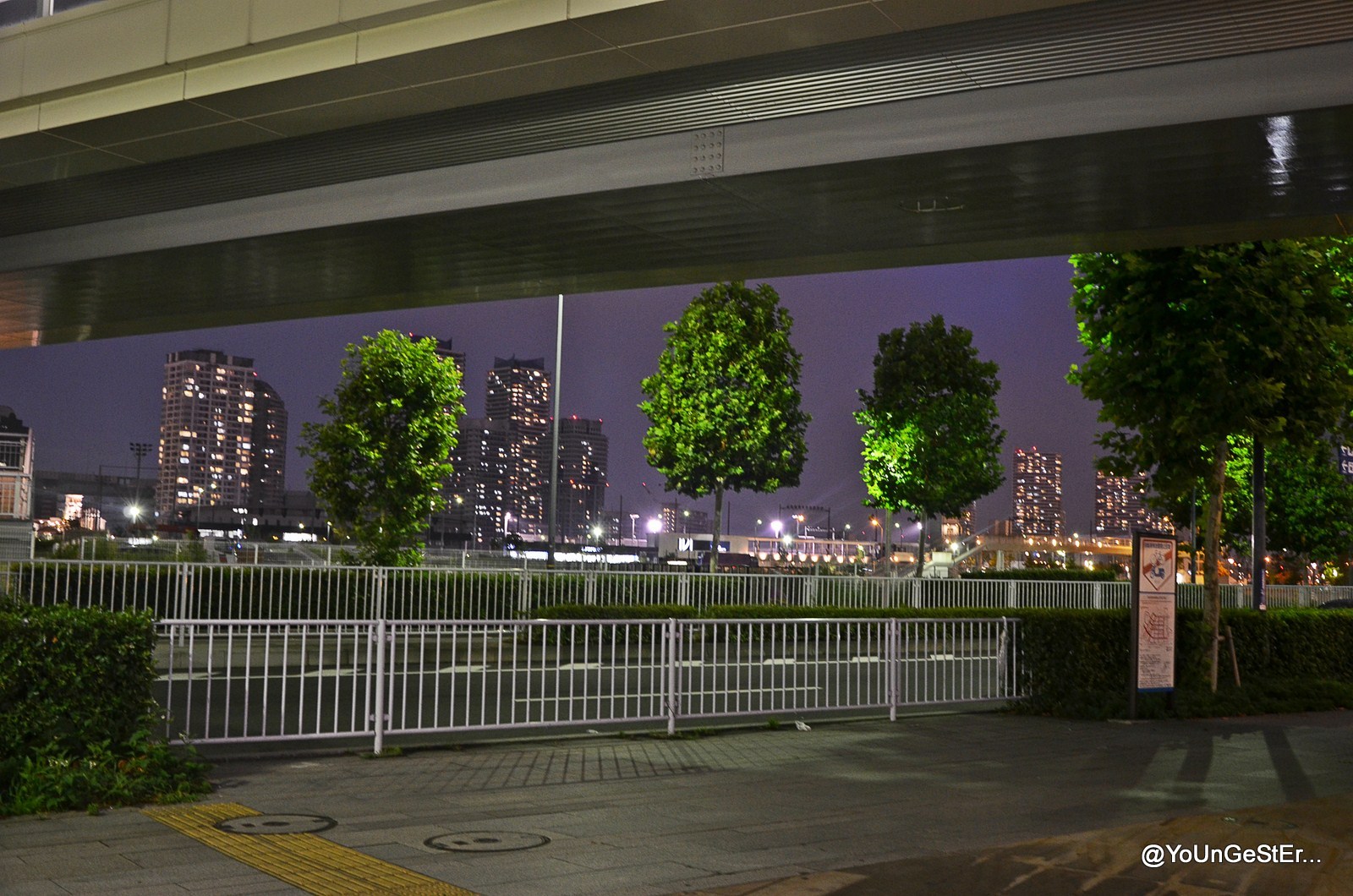 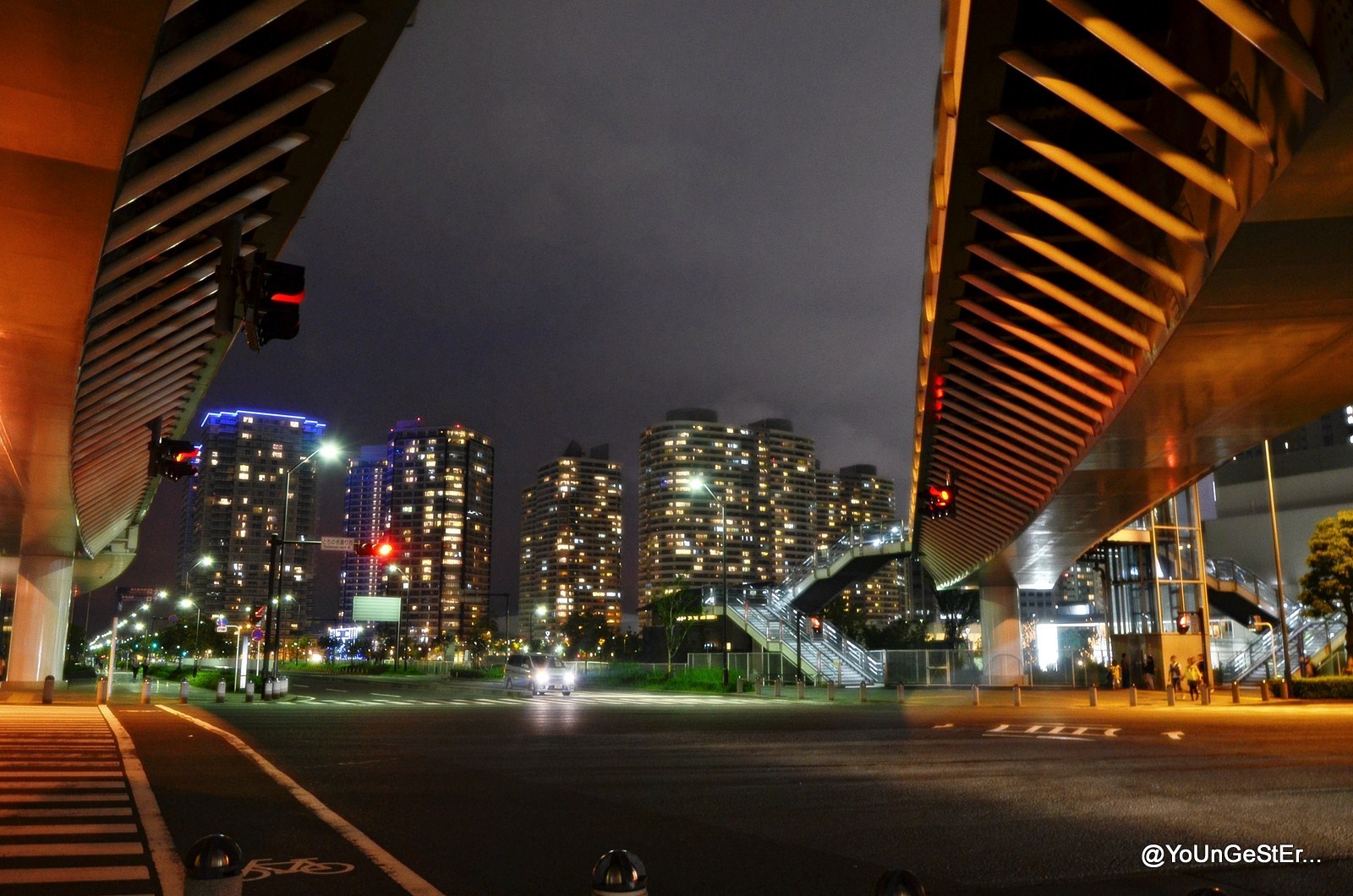 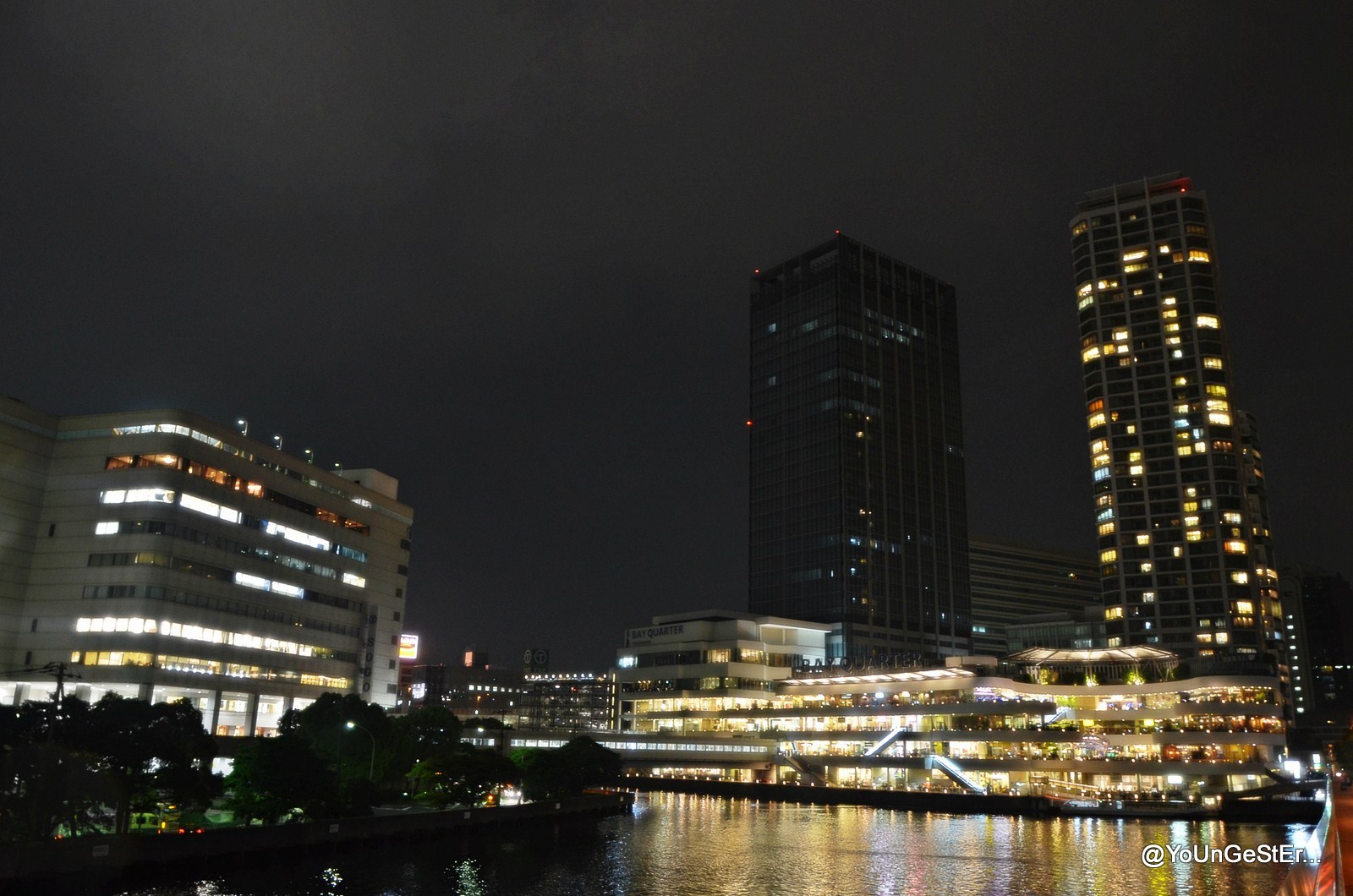 Email ThisBlogThis!Share to TwitterShare to FacebookShare to Pinterest
Labels: Japan