2013 , first time out of my bunker on to launchpad to drive and lost into the nature , though didn't lost and this time was with new rider , a friend met on internet who is enthusiastic more about motorbiking than car driving. We decided to meet at Starbucks 8:00 at Aqualine and then ride towards chiba from there.

Started to move on from my base at 7:00 and ride to aqualine. It just took 30 mins to reach there and luckly found her in midway driving together. It was amazing to catch her on road riding at 80`s , without seeing her before and she never saw me either.

Finally at aqualine , took my breakfast , stayed for 15 mins and move on towards chiba. She don't have smartphone and she was carrying map always to travel , in this digital age its hard to believe.
Next target was Kozunoro Seki ( waterfall ).


Riding is chiba was great , not many cars and people , I think one of the best place of bikers.

Reached here in an hr , lots of nice place to go for hiking , I want to come here again may be alone next time and spend atleast 1 day here to search all around.


The way towards waterfall.... 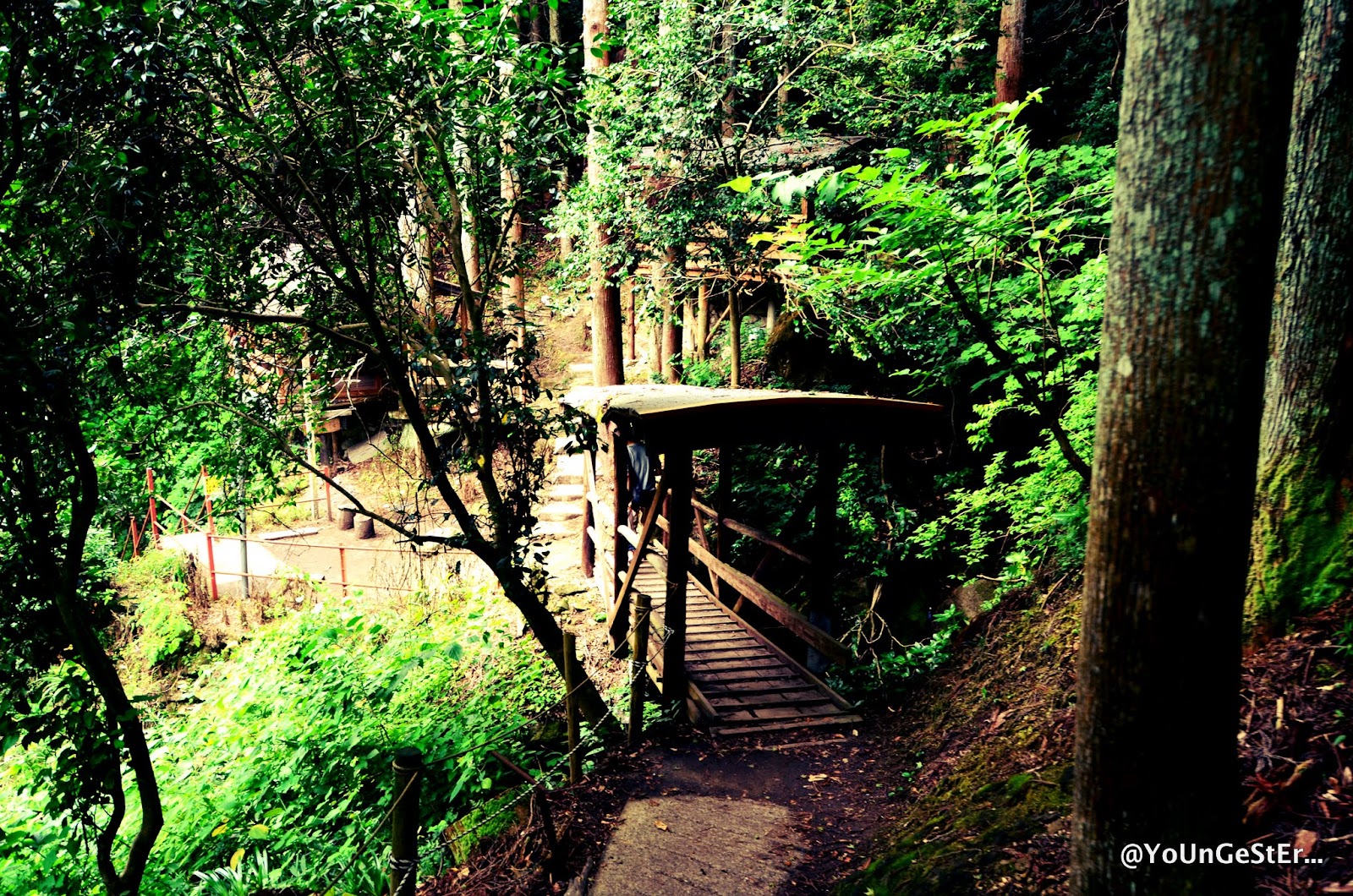 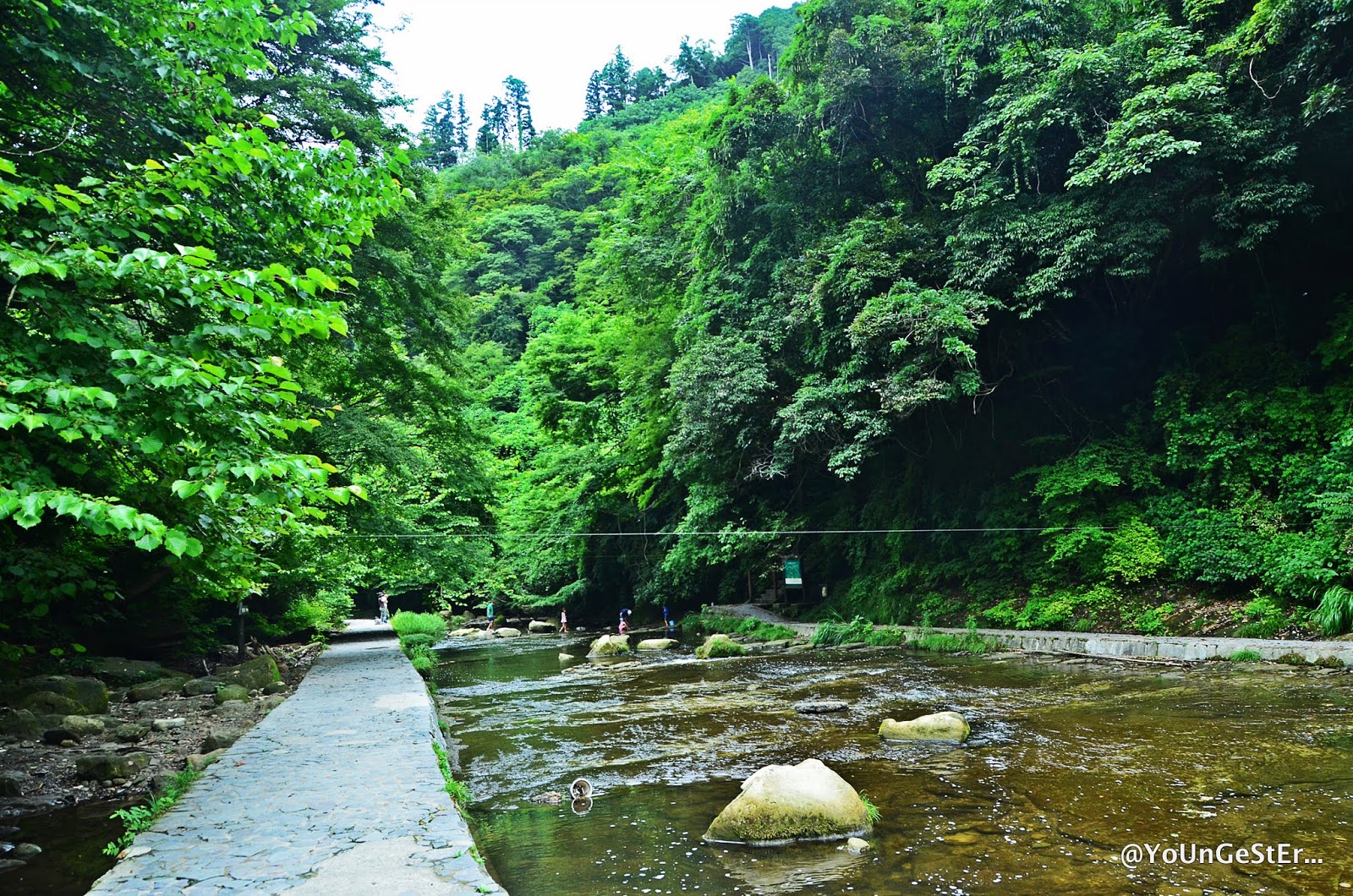 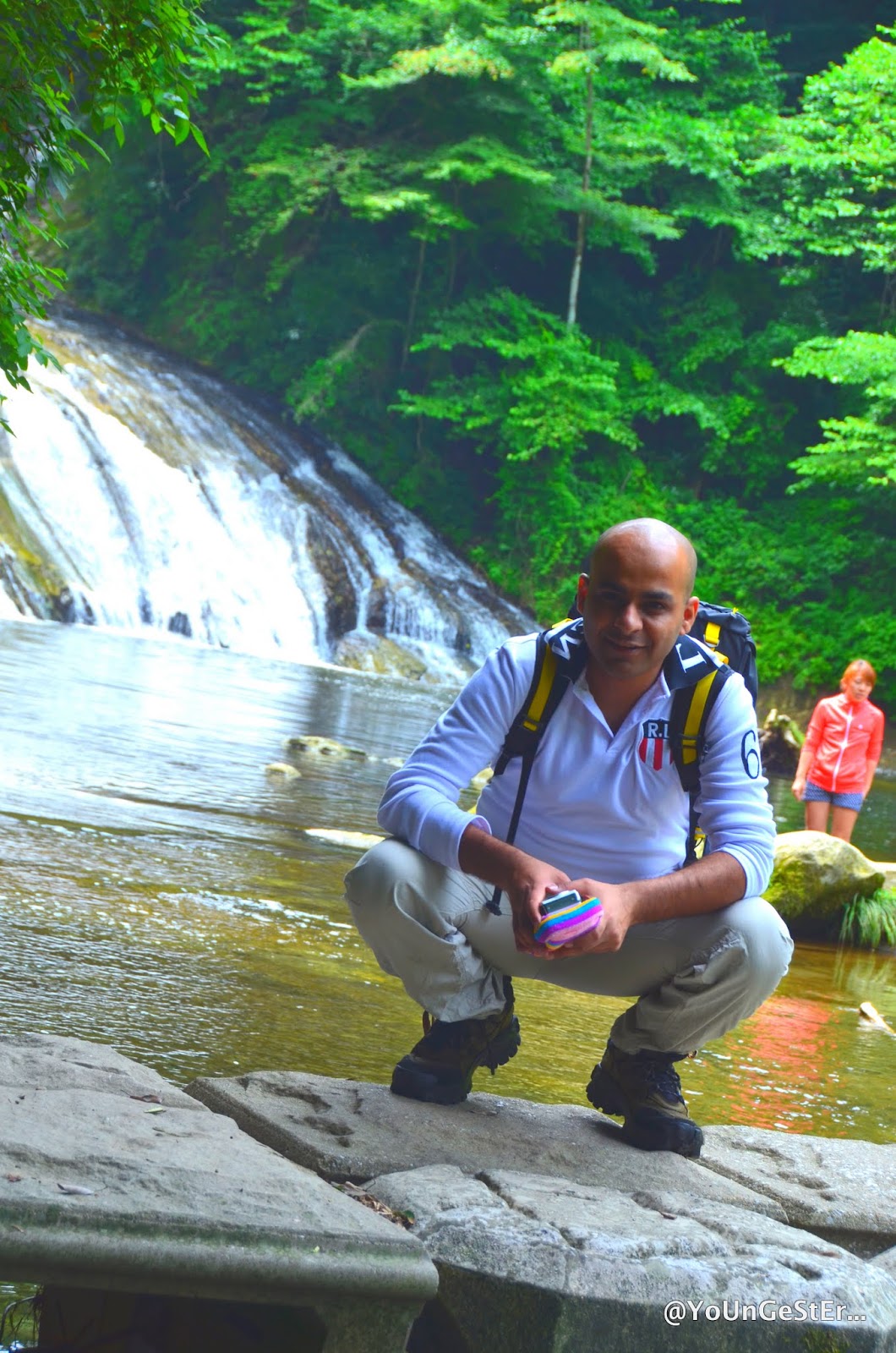 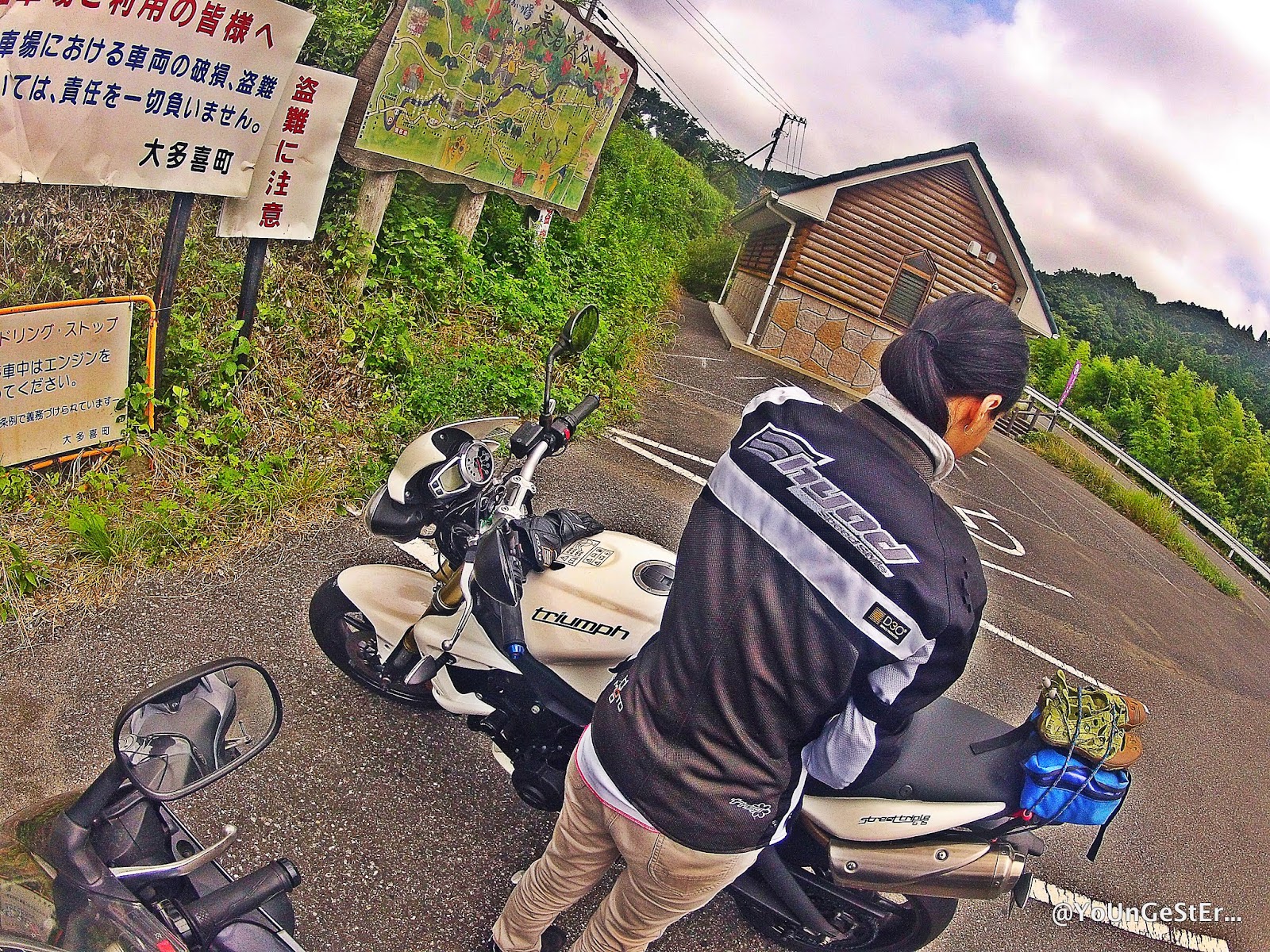 Next destination Seichoji Temple in Chiba..

There is Asahi-ga-Mori, where the sun rises earlier than in any other place in Japan. Koku Bosatsu, a bodhisattva who ensures your academic achievements and protects you against evils, has been housed.
Lodgings are provided, and the vegetarian food (reservation necessary) has a good reputation.

There are many must-see places, such as a treasure hall and cultural assets. It is also a birthplace of Kyokushin Karate.

This is the sacred place where Nichiren Shonin entered priesthood, and the main temple where he powerfully declared the establishment of a new sect based on the Lotus Sutra (Rikkyo kaishu). The temple is near the Shonin's birthplace of Kominato, quite a steep climb up Mt. Kiyosumi by car. The bracing air is filled with a sense of austerity and profundity appropriate for a sacred place of training. Even though the elevation is only 383 meters, Mt. Kiyosumi is the second highest mountain in the Boso Peninsula. As its slopes rise directly out of the shoreline, the mountain gives the majestic impression of Mt. Hiei. This is no wonder, as Mt. Kiyosumi was once revered as one of the most sacred mountains for Tendai Shu, and was the grounds for a large temple. The principal deity is Kokuzo Bosatsu, Akasa-garbha-bodhisattva, who performs miracles for good fortune and success. 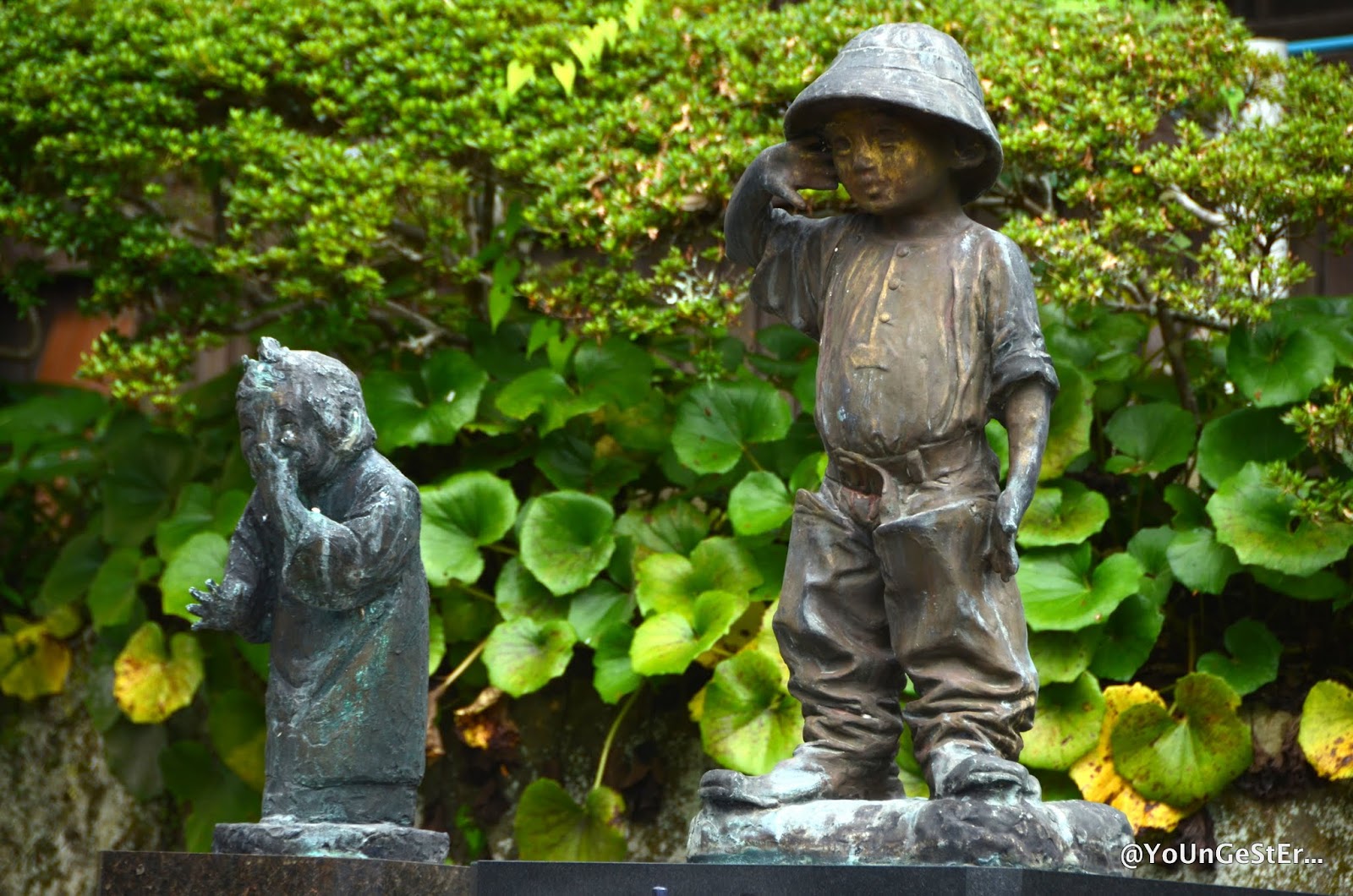 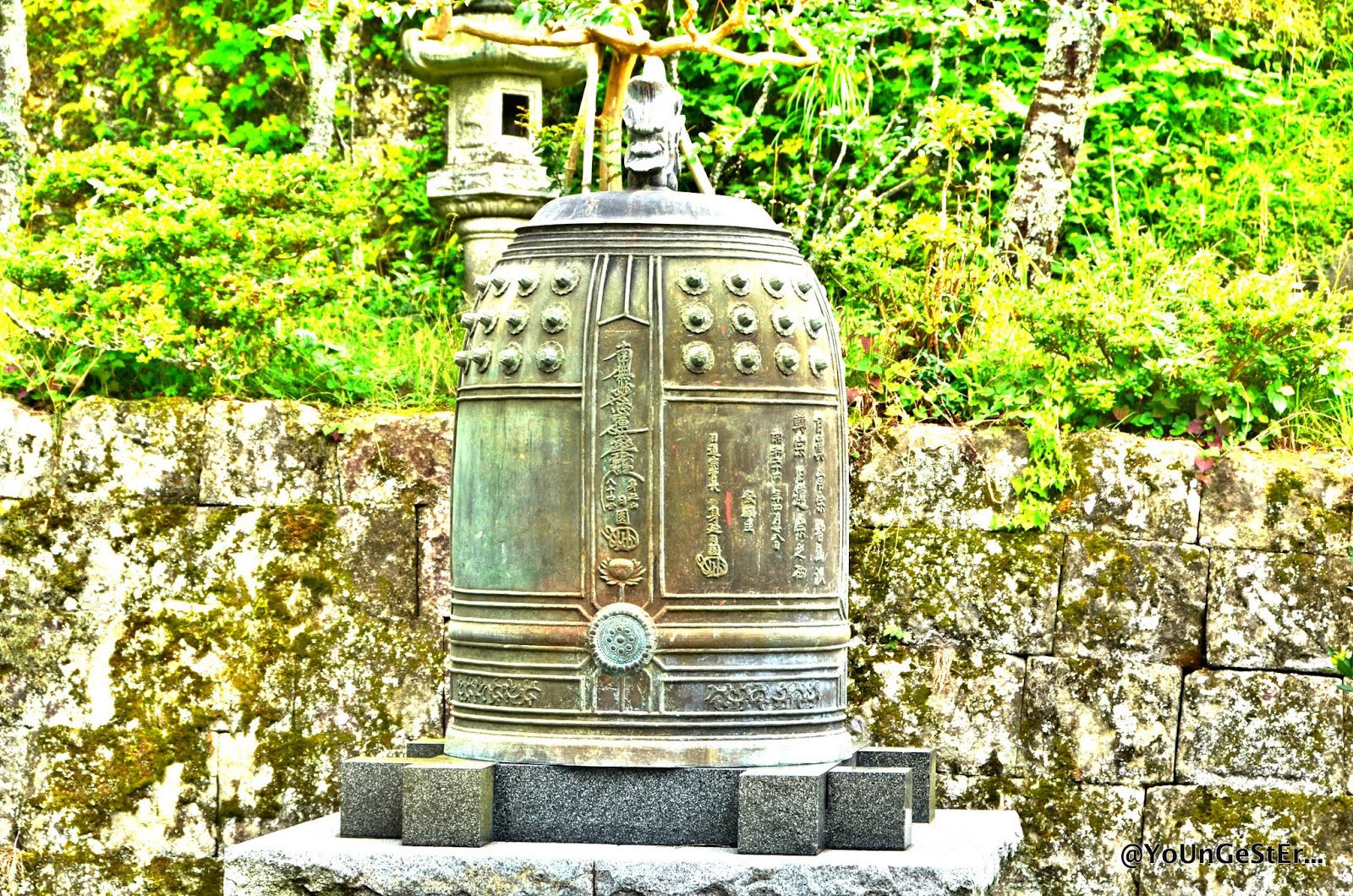 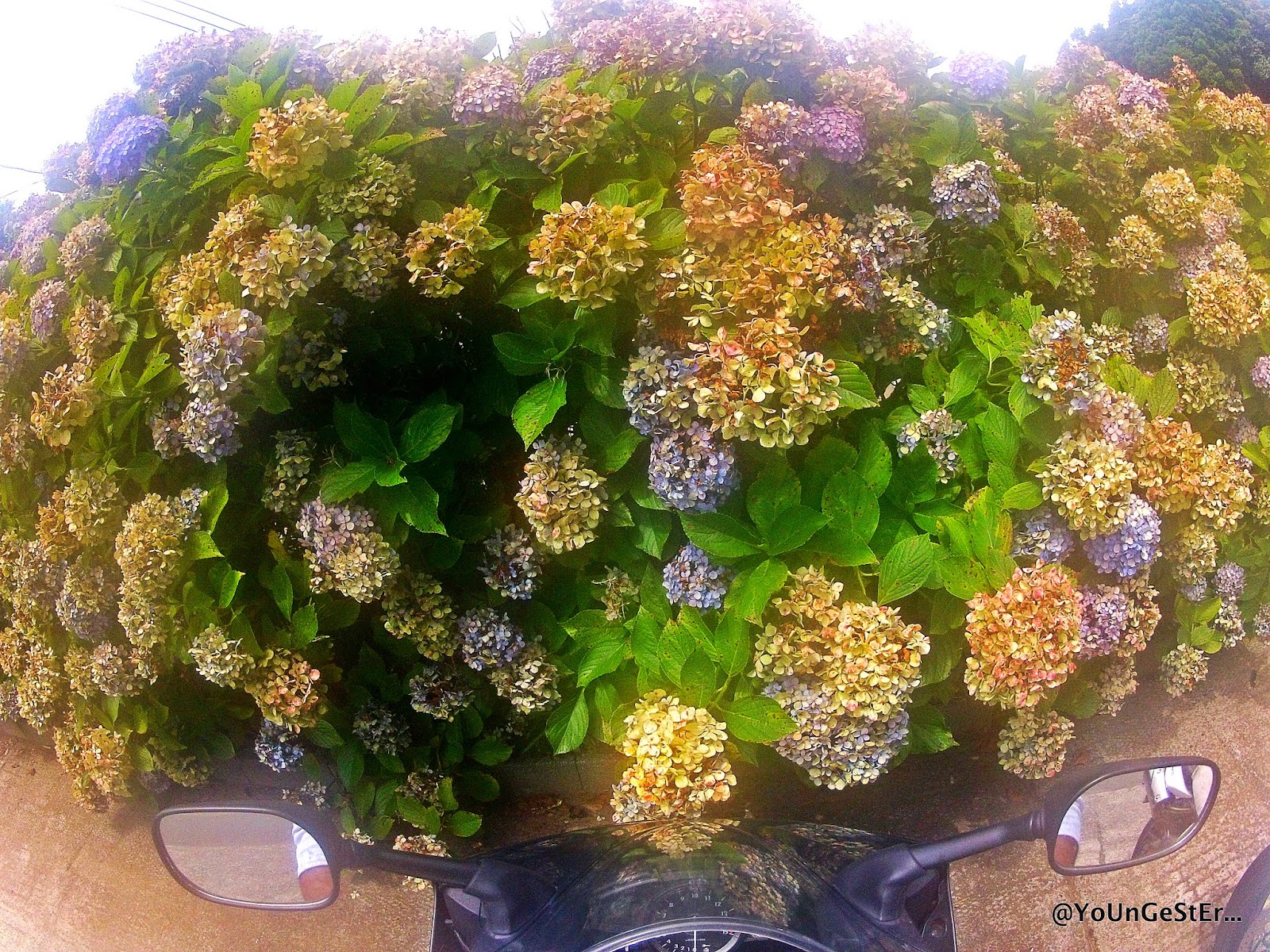 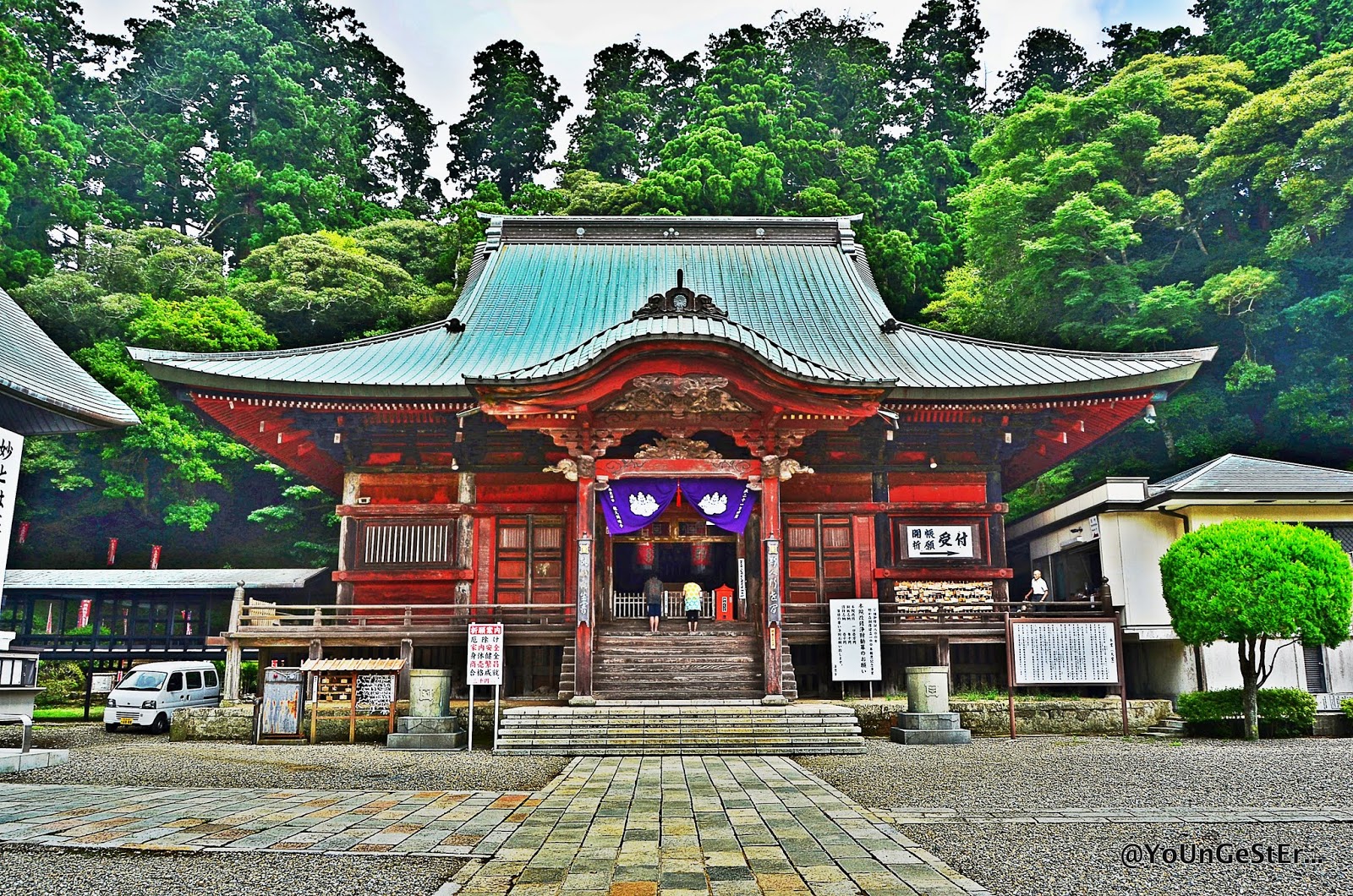 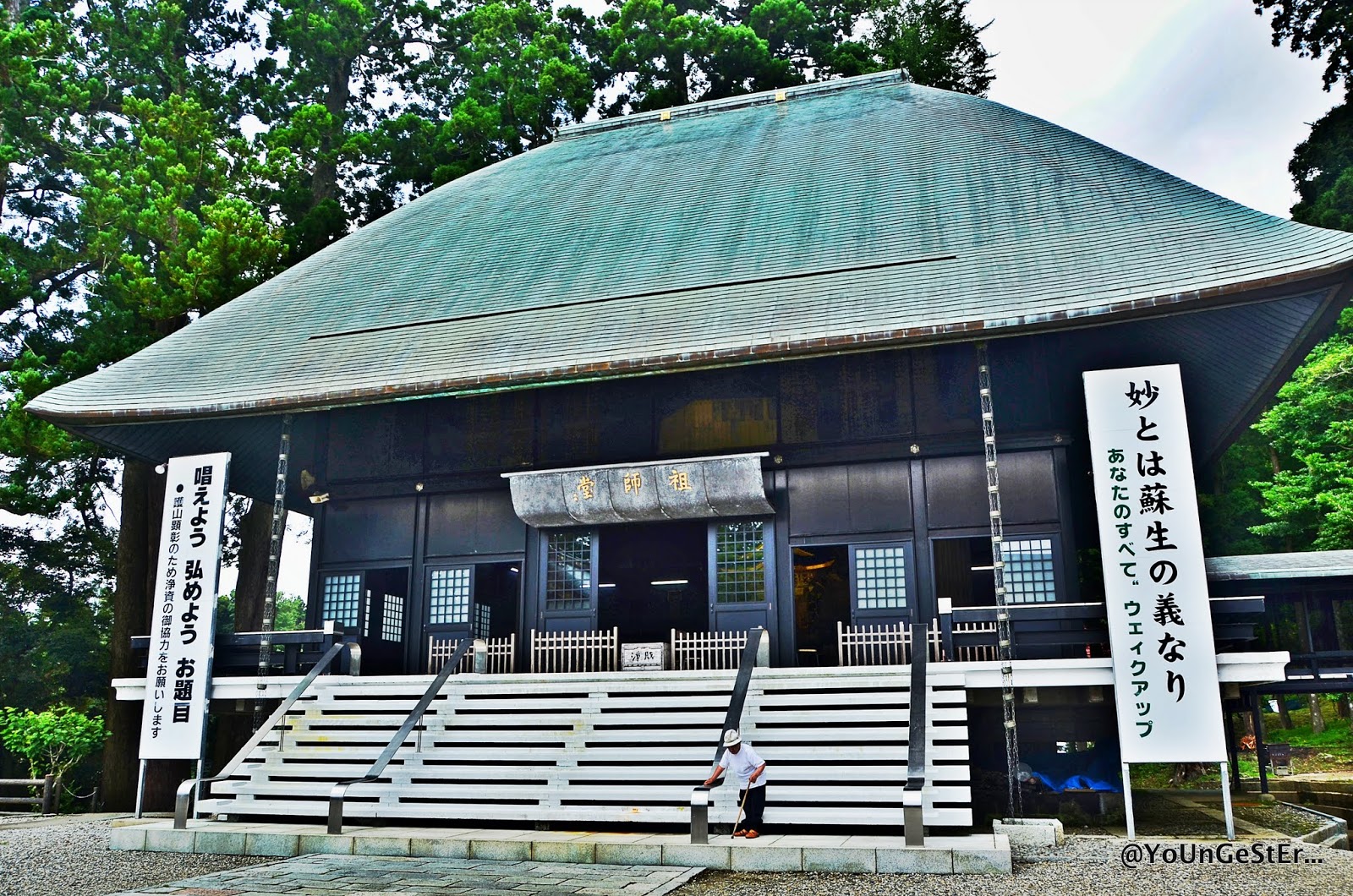 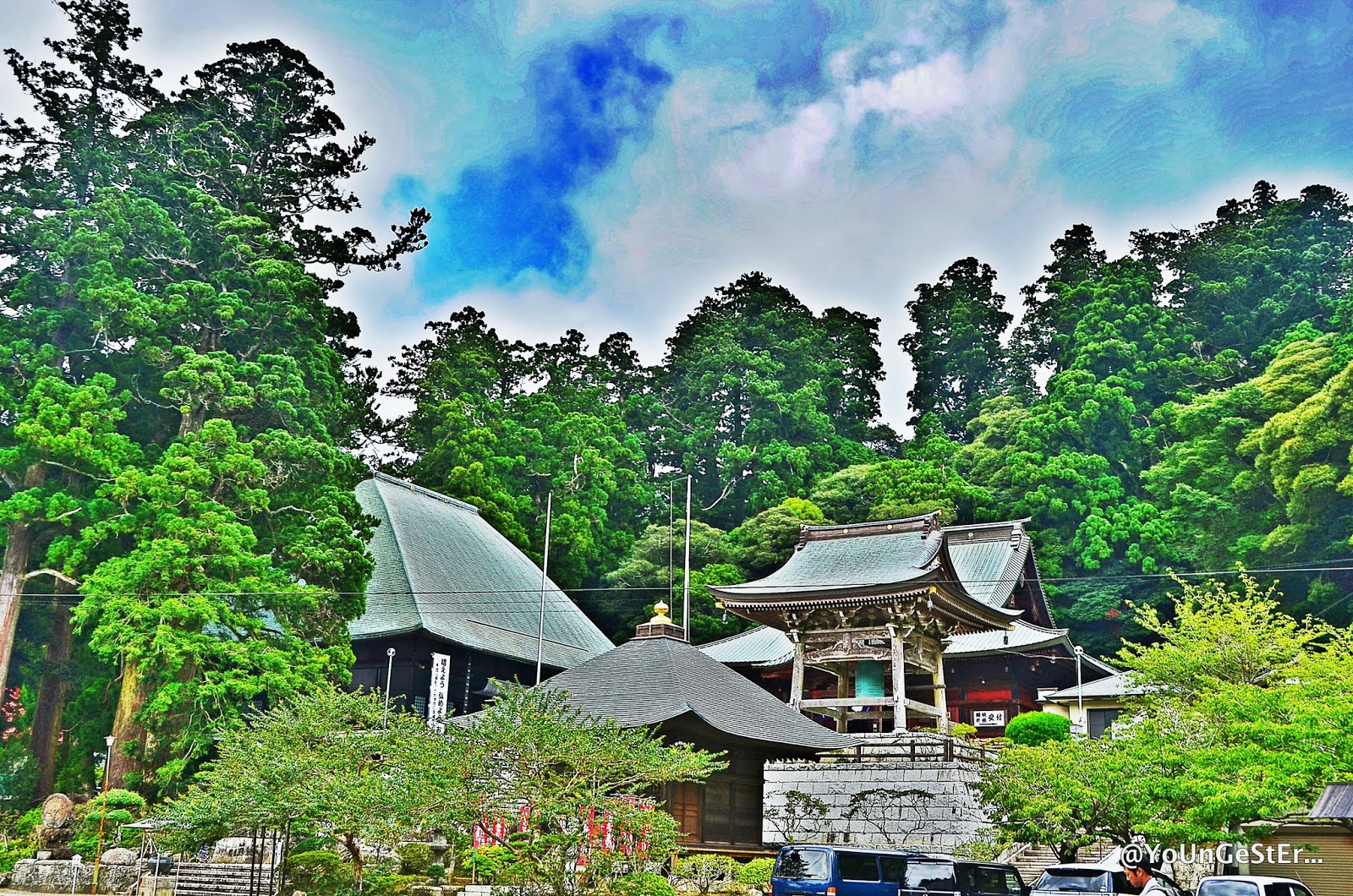 While always keeping Seicho-ji Temple as a base, Nichiren Shonin went on to study at places such as Kamakura, Mt. Hiei, Mii Temple, Nara and Mt. Koya. He studied many things, including esoteric, Jodo, Zen and Ritsu Buddhism, but could not discover the true teaching. He continued to study many scriptures, and finally realized that the only true teachings lay in the Lotus Sutra. The Shonin returned to his mountain, with the intent of correcting the wrongs of the many different sects, and spreading the truth of the Lotus Sutra. After much thought, he made the firm decision to spread the teachings of the Lotus Sutra far and wide, and in the early morning of April 28, 1253, at the age of 32, he chanted "Namu Myo-ho Renge Kyo" to the rising sun. This was the Rikkyo Kaishu declaration. At that time, he also changed his name to "Nichiren." The name, based on the Lotus Sutra, represents the brightness of the sun and the moon (Nichi) and the purity of the lotus (Ren).

However, the people's reactions were cold. Lord Kagenobu Tojo, a devout believer in Amitabha Buddhism, was especially enraged, and not only had the Shonin banished from the mountain, but also planned his murder. While in hiding at Renge-ji Temple in Hanabusa, the Shonin made the decision to leave Kiyosumi, his physical and spiritual home, and go to Kamakura. He bid his parents farewell, and headed for the west coast of the peninsula. 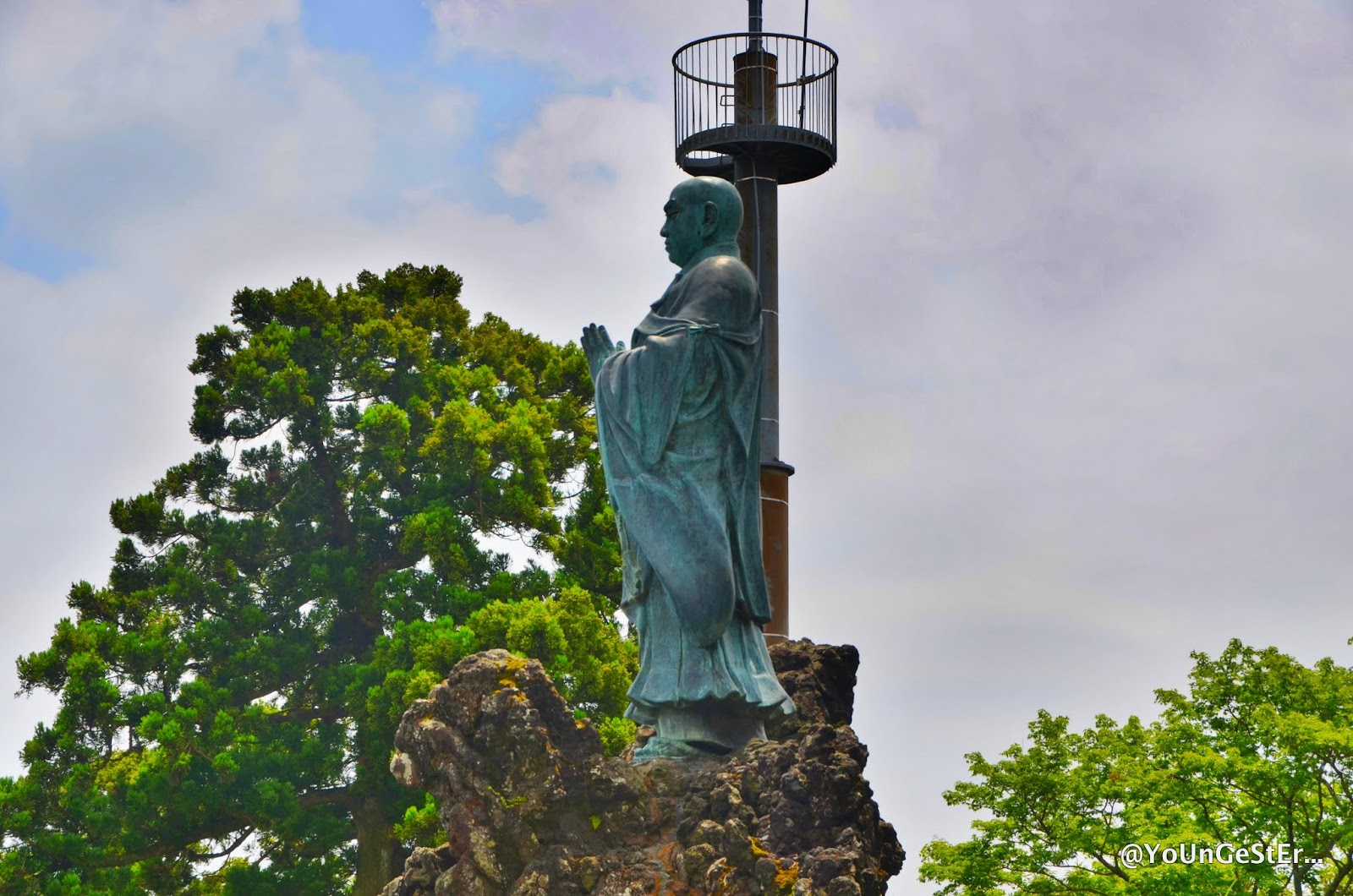 This below is hidden temple at the backyard , it doesn't look more as japanese temple but more look like thai buddhist temple , couldn't find entrance going inside. 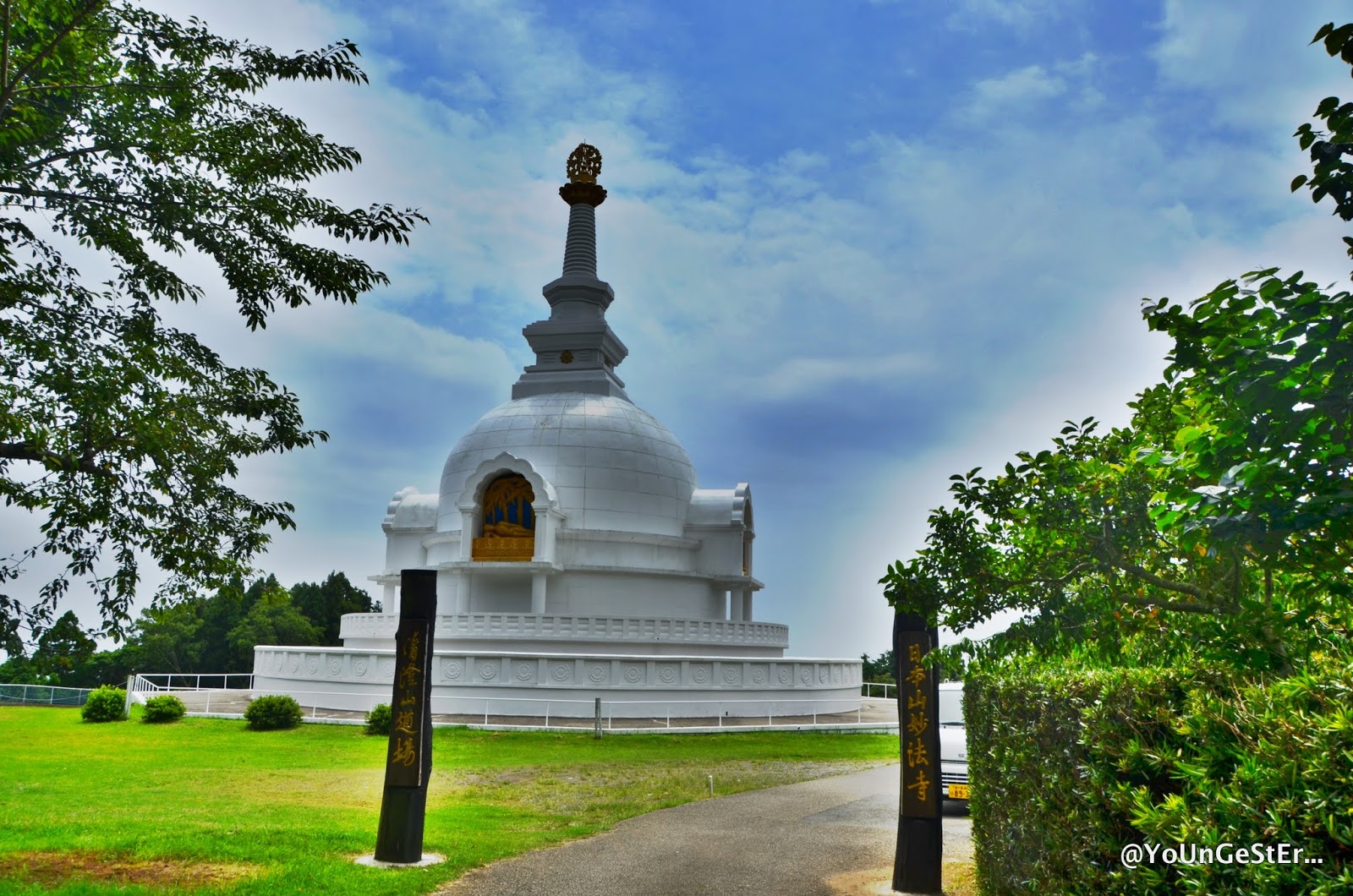 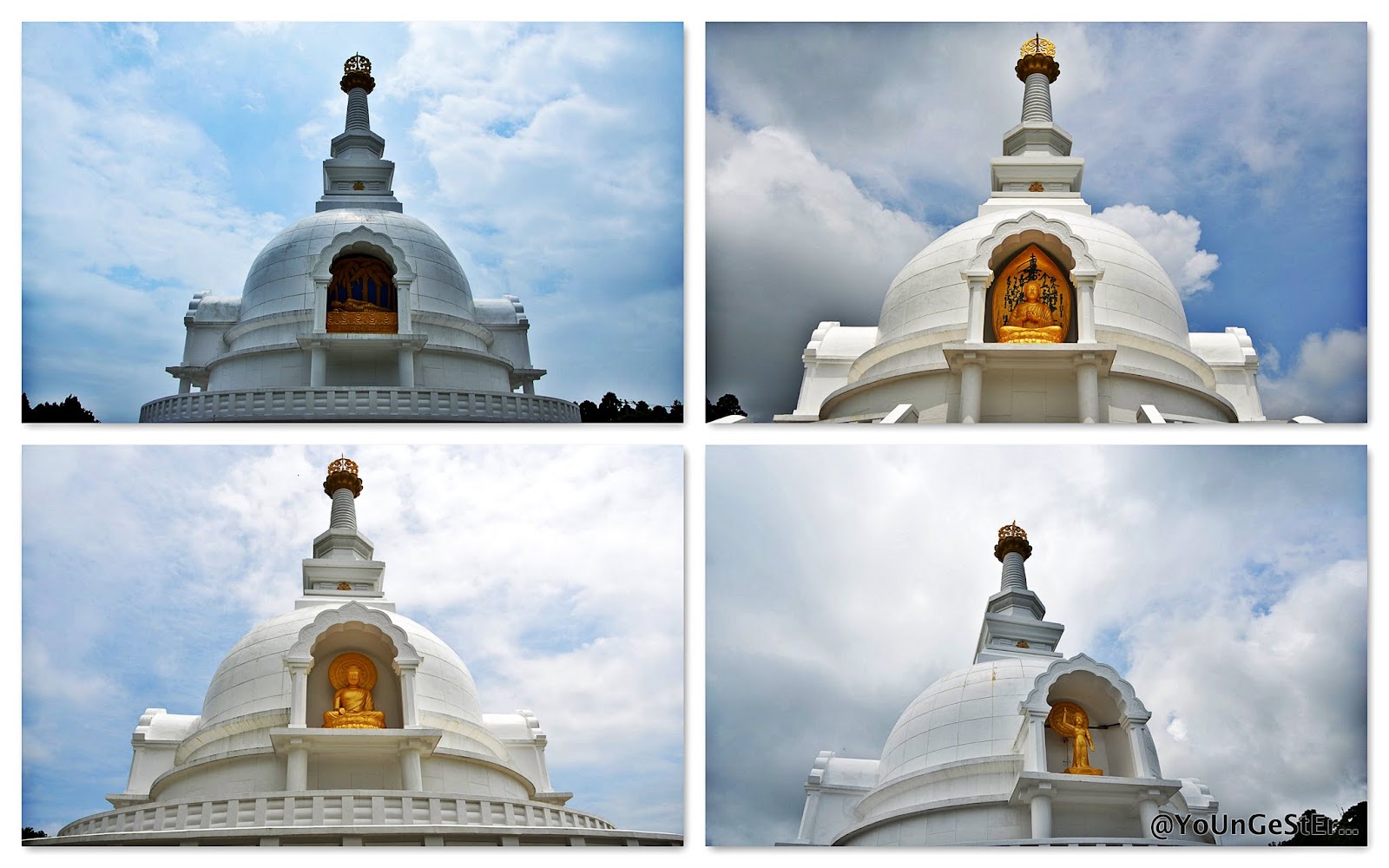 A fine view going towards to the end .. all green set 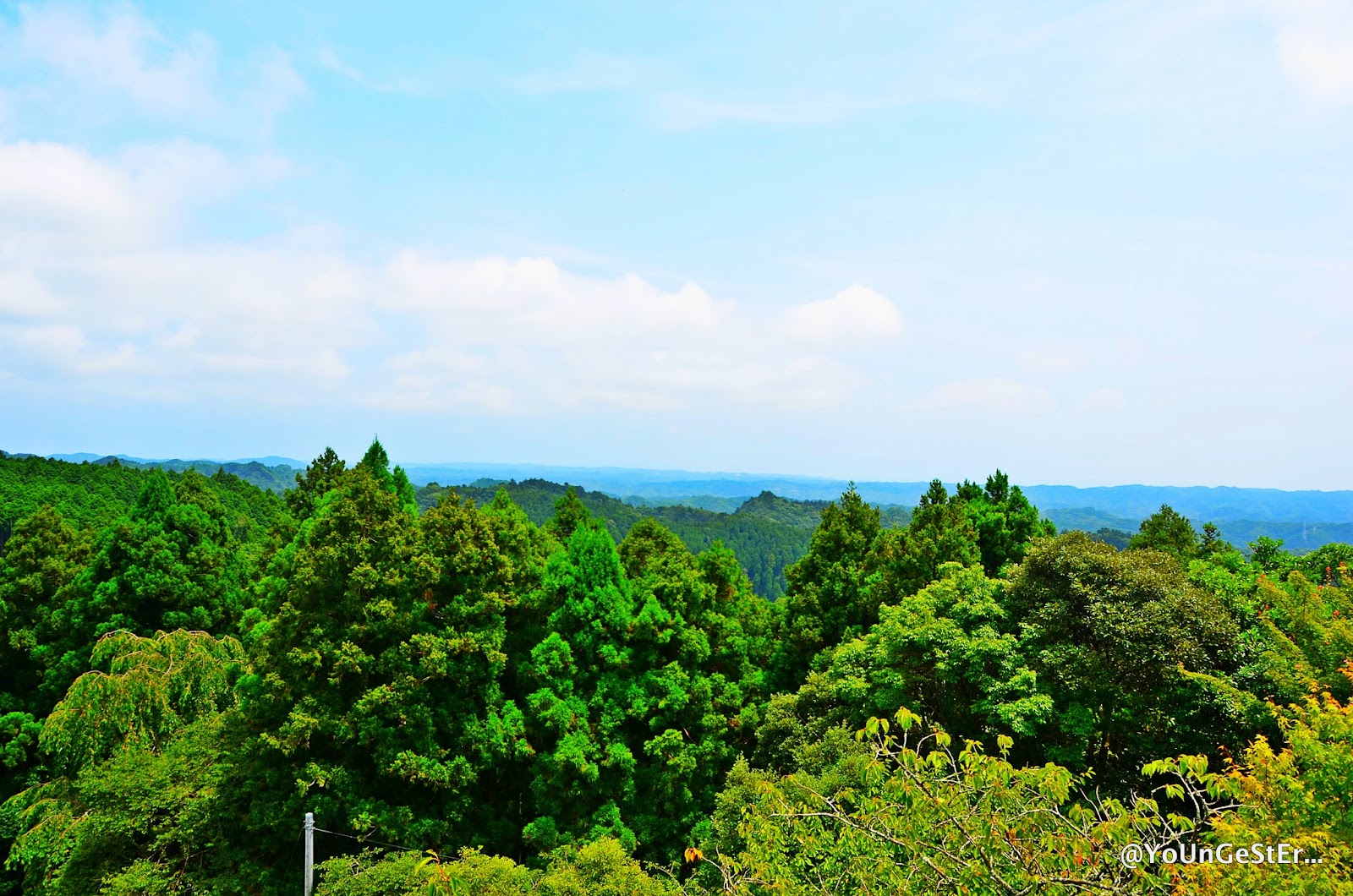 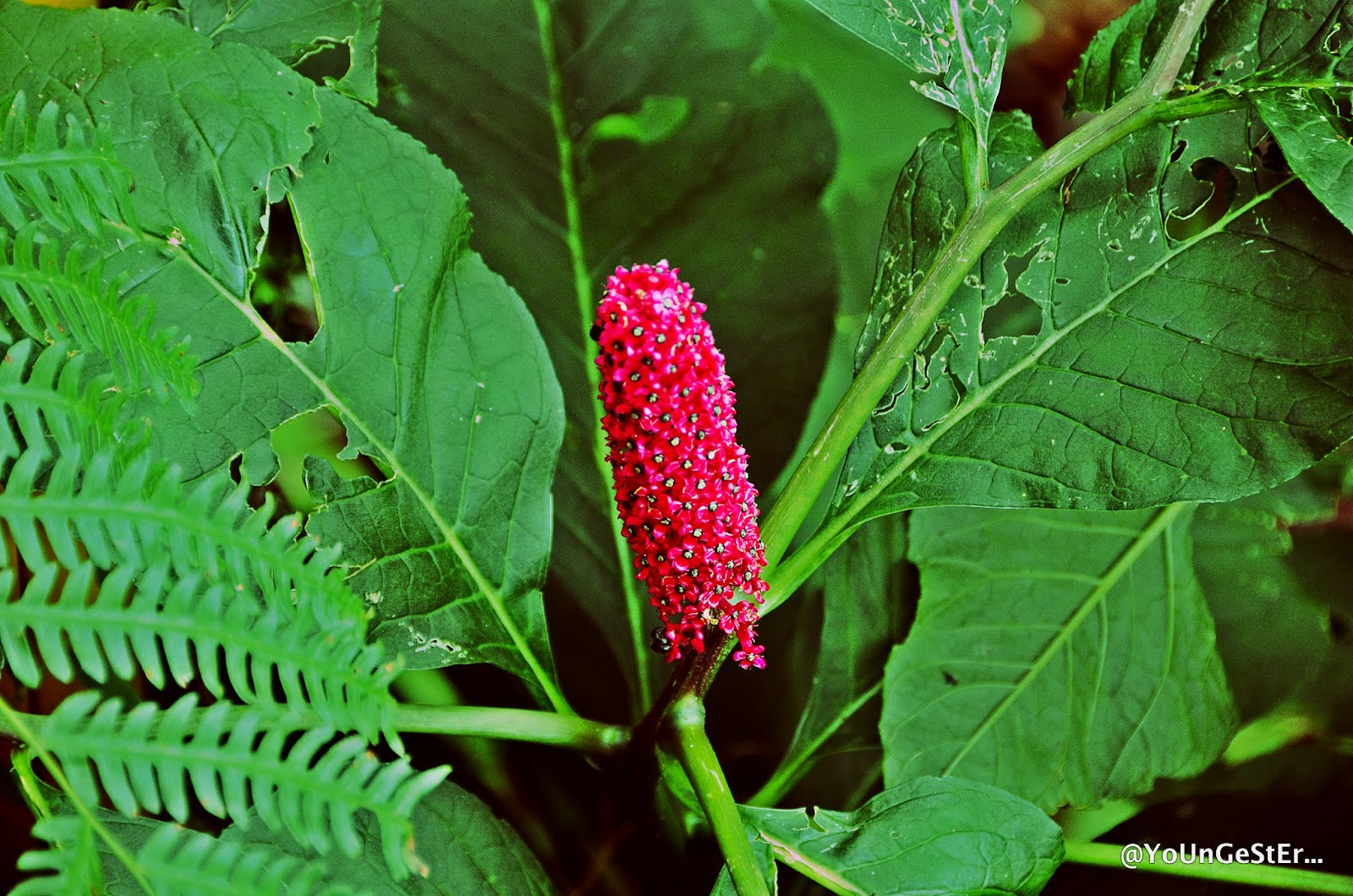 Time to move to next destination , towards lunch time. Its 12:00 around and we are going near ocean , whale restaurant.

Here we are here , and here is the menu , they have a complete whale in bones installed in front of the restaurant , its very big to see..
道の駅和田浦ＷＡ・Ｏ

Reached to next destination , 三芳村鄙の里 Chiba.


Timesup and ride and take ferry from Chiba to Yokosuka  東京湾フェリー
Just 25 mins from this place to ferry place. 1900Yen for 1000cc bike , 20 min ride , expensive but interesting with cold breeze and seagulls all over the boat.